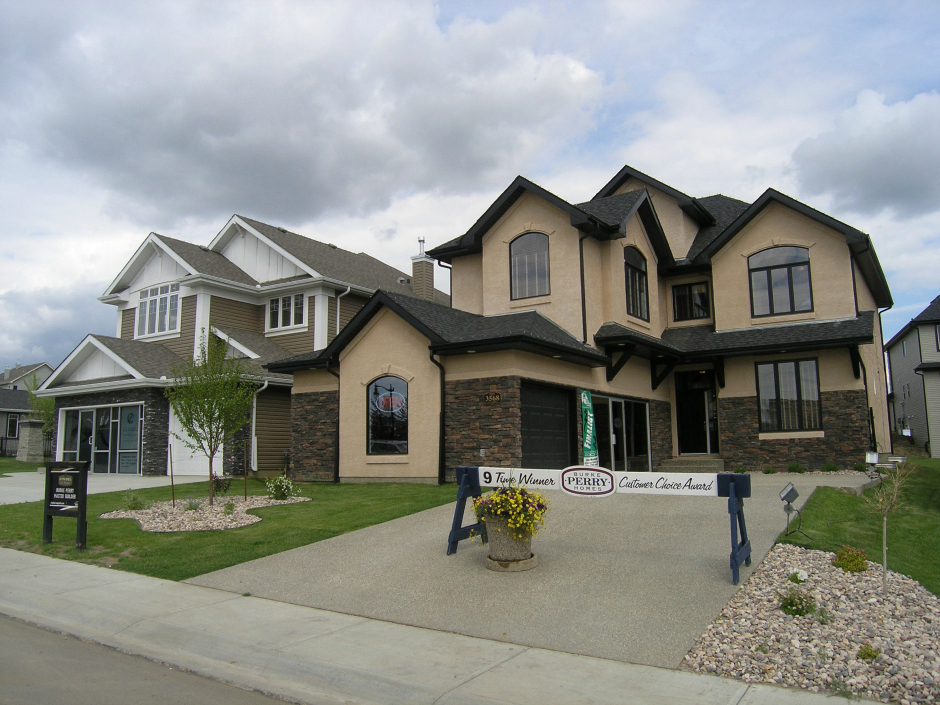 Add another group to the growing list of organizations trying to convince the federal banking regulator to back down from its plan to tighten the reins on consumers borrowing with low ratio loans.

The Fraser Institute said Wednesday the changes to consumers with 20 per cent down could make it harder for them to access mortgages, especially in higher-priced markets. Those buyers could turn to less regulated finance companies or perhaps turn to shorter, more volatile variable loans to meet qualification criteria.

“The proposed stress test for financially sound homebuyers is unnecessary and will do more harm than good,” said Neil Mohindra, a public policy consultant and author of the Fraser report, Uninsured Mortgage Regulation: From Corporate Governance to Prescription.

The Office of the Superintendent of Financial Institutions’ (OSFI) will release final changes to its mortgage lending guidelines, also known as B-20, by the end of the month and they will go into force two or three months later.

Key among the changes is a stress test for consumers borrowing with 20 per cent or more down – a level previously not heavily regulated — requiring them to qualify at a rate 200 basis points or two percentage points above their contract. In 2016, the government forced borrowers with less than 20 per cent down, and whose loans are backed by Ottawa, to qualify based on the five-year Bank of Canada posted rate which is now 4.89 per cent.

Some economists have questioned whether the changes from OSFI are needed at a time when the country’s hottest market, the Greater Toronto Area, has already cooled off and seen average sale prices on a non-seasonally adjusted basis drop about 31 per cent from the April peak.

Real estate groups have also heavily opposed the changes but those in favour of a crackdown point to a massive increase in debt, including mortgage debt. Statistics Canada said in September that household debt as a percentage of disposable income had a reached a record 167.8 per cent in the first quarter.

“We clearly see the potential risks caused by high household indebtedness across Canada, and by high real estate prices in some markets,” Jeremy Rudin, the head of OFSI, said this month. “We are not waiting to see those risks crystallize in rising arrears and defaults before we act.”

Still, the Fraser Institute doesn’t believe the changes are necessary and says another key result could be a less competitive mortgage industry and suggests some niche players in the residential market, like those who focus on the self-employed, may have their business models upended.

More importantly, the group says the rate of arrears, made up of borrowers more than 90 days behind in their payments, is basically the same as it was in 2002. The rate hasn’t exceeded 0.45 per cent and that includes 2009 financial crisis when the rate rose to five per cent south of the border.